The city of Erode is the administrative headquarters of the Erode District. This district was separate from the Coimbatore District in the year 1979. The town of Erode gained the status of municipality in the year 1871. After Erode was changed into a district, it was promoted to special grade in 1980 and from 1st January, 2008, the town has gained the status of a municipality.

The Erode municipality has 60 wards and there is one elected councilor in each of these 60 words. These 60 elected officials form a body upon which the legislative powers of the Erode Municipality are vested. An elected Chairperson heads the legislative body and he/ she is assisted by the Deputy Chair person. There are six different departments in Erode Municipality, like the General Administration Department/ the Personnel Department, Engineering Department, Revenue, Public Health, It or Information Technology Department and the City Planning Department. A municipal commission oversees all the operations of these departments and he also serves as the executive head of the Municipality. The municipality is responsible for all the developments in the city. The Erode municipality covers some parts of the constituencies of Bhavani, Perundurai, Komarapalayam and Modakurichi. 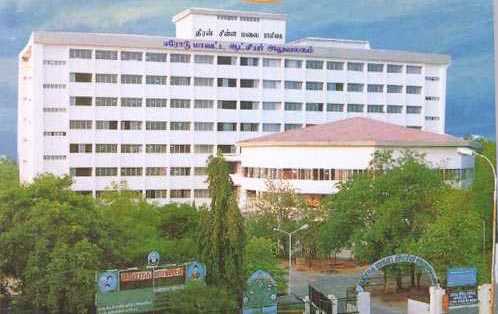 Law and Order in Erode City

The law and order of the city is controlled by the Tamil Nadu Police. There is a special branch of Tamil Nadu Police named as Erode Sub-Division for the Erode city only. This force is headed by a Deputy Superintendent. There are three police stations all over the city, and among the three, one is an all women police station, one of the very few police stations of this kind in all over India. Apart from the three police stations, there are several special unit forces present in the Erode Sub-Division, like District Crime, Prohibition Enforcement, Human Rights and Social Justice Departments, Special Branch and District Crime Records department.